Anupama Serial Spoiler Update: Anagha Bhosle, who is playing the role of Nandini in the TV serial Anupama, has revealed the future of Nandini and Samar in front of the audience. Know how Samar and Nandini's life will change after marriage.

Mumbai . TV's favorite serial Anupama has been ruling the TRP throne for a long time. The many twists and turns coming in the show are keeping the audience tied to the chair. Fans are doing a lot for the chemistry of Samar and Nandini in this TV serial. Actress Anagha Bhosle, who is now playing the role of Nandini, told that what changes are going to happen in the show due to the love of both of them. 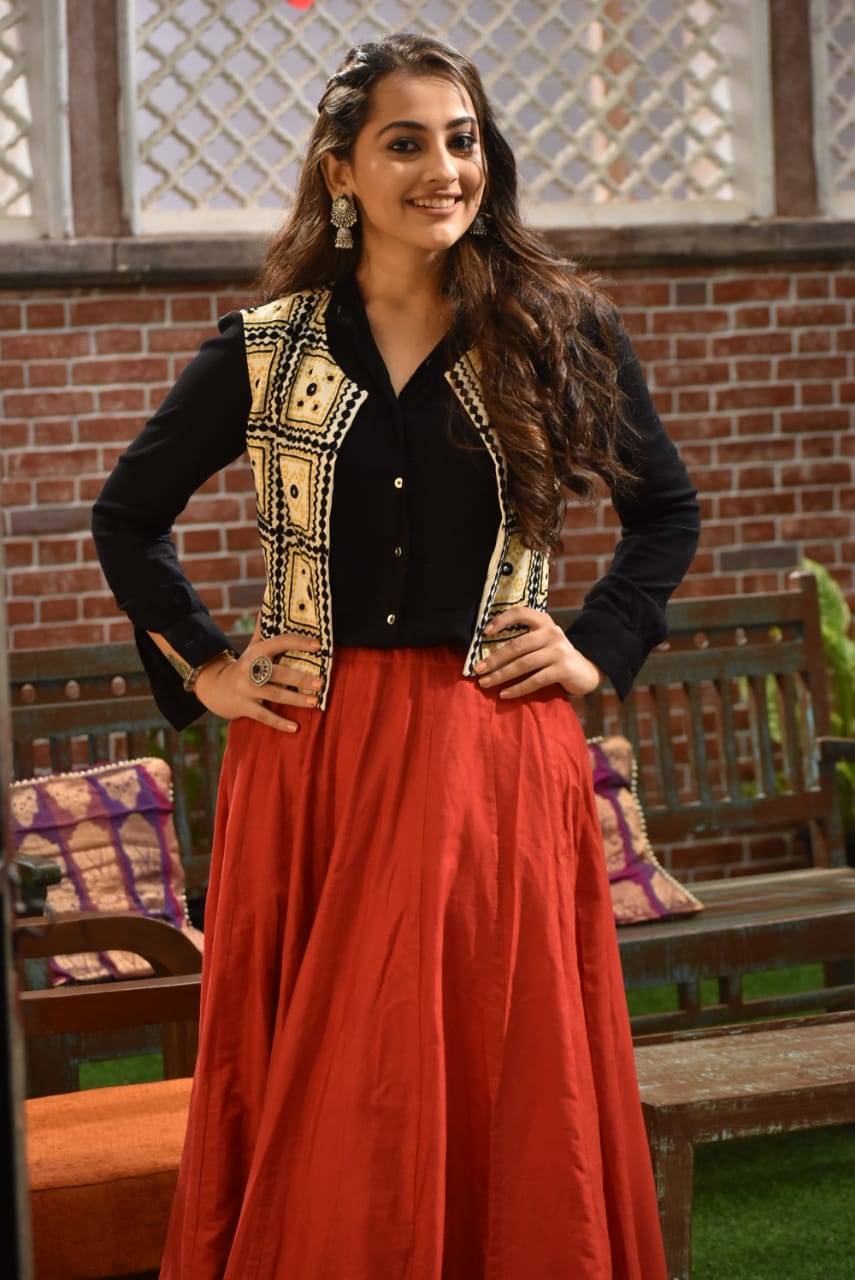 Samar and Nandini's life will change after marriage,
Anagha Bhosle said in this interview that right now the main focus of Anupama TV serial is to bring to the audience the importance of Mamta, how a mother is devoted to her children. If we talk about Samar and Nandini, then Nandini can never become a mother in her life. This lack of Nandini will bring many storms in Samar and her post marriage life with this serial. 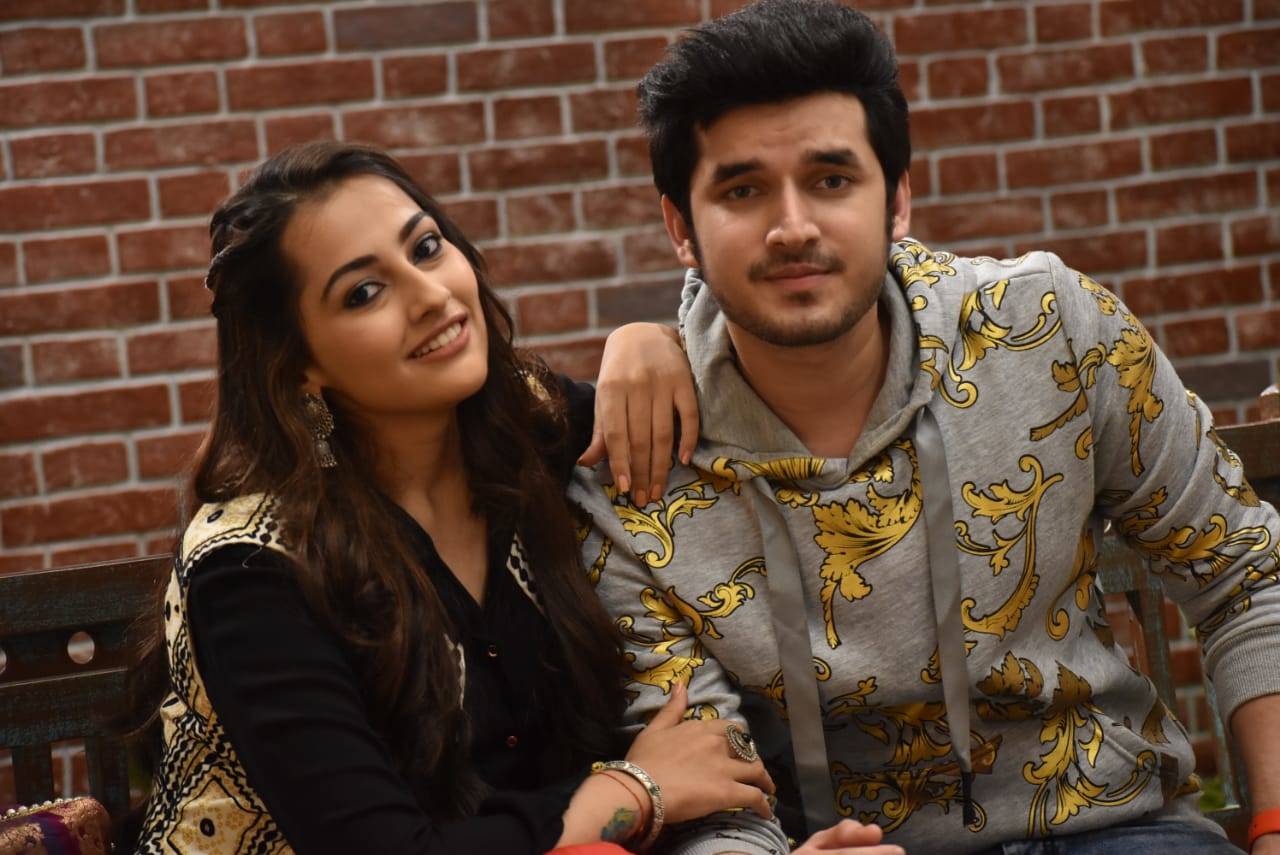 The relationships exchanged
anaghaa said further that the viewer will be able Luft of the TV serial of the coming engagement and wedding Summer and Nandini episodes. But after the marriage of both, there is going to be a big change in the relationship.

Nandini's aunt will become her mother-in-law. Just like this, things will get more complicated after the marriage of both of them. In the coming episodes, you will see that the situation becomes difficult for Paritosh and Kinjal after being away from the Shah family.

Jio dominated even during the Corona period, number one in Madhya Pradesh-Chhattisgarh

Sambhavna Seth was trolled on the death of Siddharth Shukla

Bodyguard Ravi was seen running in front of Raj Kundra's...

Bhuj The Pride Of India Trailer Released, Seeing The Passion...

Demanding to stop publication and sale

Big decision of Yogi government, those coming to UP will...

Vaishno Devi Stampede: Did not get help for 3 hours

Get the vaccine, do your duty towards the country

From Amitabh Bachchan to PV Sindhu

15 countries appeal to Taliban, appeal to lay down arms...

In Afghanistan, the ongoing talks between the Taliban and the Afghan government...

America will take a tough stand on Tibet

Members of the US Congress have called for a meeting between President Joe Biden...

Imran Khan's ex-wife Reham Khan has been attacked and indiscriminately fired at...